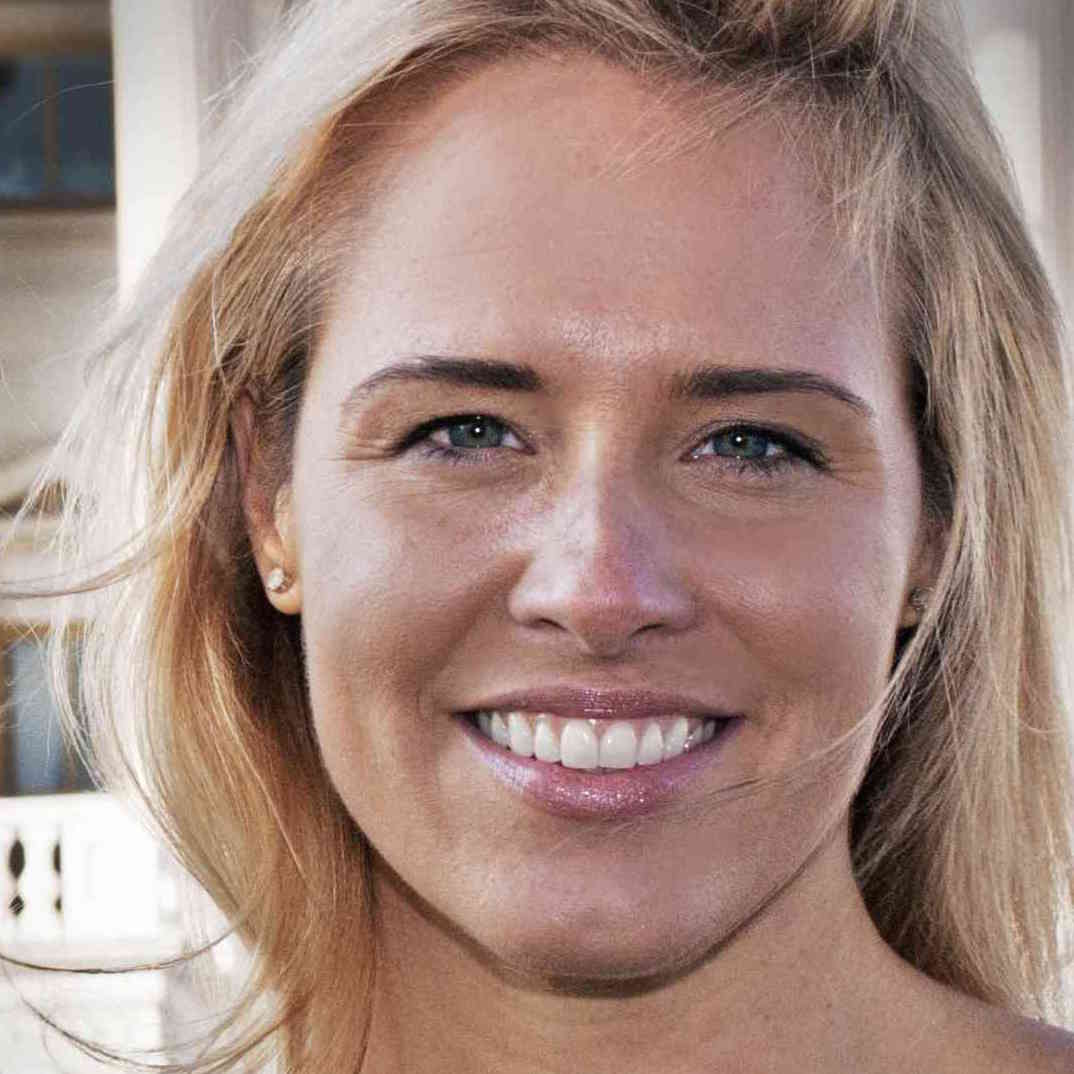 Marci is passionate about the responsible use of technology to benefit humanity. She developed the concept for POPVOX while working as a Congressional staffer on the team drafting the Affordable Care Act. She serves on the boards of the People-Centered Internet and LaunchTN, was named a “Top 100 Most Creative People in Business” by Fast Company (2012), and has been a fellow with the Harvard Kennedy School's Ash Center for Democracy (2016), New America California (2017), and is an affiliated scholar with the CITRIS Policy Lab at UC Berkeley. She holds a B.A. from Franklin University Lugano, Switzerland, a J.D. from the University of Memphis and an LL.M. from the American University Washington College of Law. 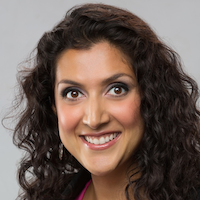 For Rachna, advocacy has always been about sharing personal stories to influence policymaking. After 10 years of advocacy and lobbying for several nonprofit organizations, she co-founded POPVOX based on her experiences (and frustrations) connecting with lawmakers. She offers grassroots advocacy strategy to organizations, helping them engage their supporters and amplify their voice. Rachna serves on the board of PLEN, which trains women for policy careers. She holds a B.A. in Political Science from UCLA, and a Master’s in Public Policy from Georgetown University’s McCourt School. She’s based in Washington, DC. 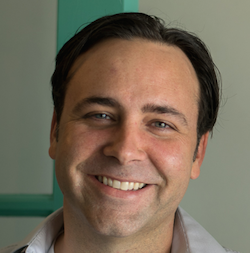 Ben graduated from Embry-Riddle Aeronautical University in 2001 where he earned a BS in Aviation Technology. He is an FAA Certified mechanic and commercial pilot. He is a “CO:founder” of theCO in Jackson, TN, a public-private partnership co-work, makerspace and code academy designed to bring cutting edge technology and education to rural West Tennessee. Ben is a 2005 graduate of the Jackson Chamber of Commerce "Leadership Jackson" program, and a proud Boy Scout board member. 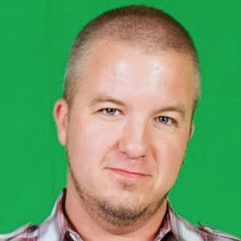 Bryan has a passion for all areas of web technology from coding and deploying websites to maintaining servers and working on mobile platform solutions. In his own words his goal is to “support great design with solid code under the hood”. His main areas of expertise are PHP (Laravel), MySQL, Javascript, HTML5 and CSS. Bryan has worked with interactive studios based both in St. Louis and Tennessee. Most recently, with Anode in Nashville, he built interactive exhibits for the Country Music Hall of Fame and Nashville Public Library. In his spare time he enjoys playing guitar, traveling and attending Nashville Predators games. 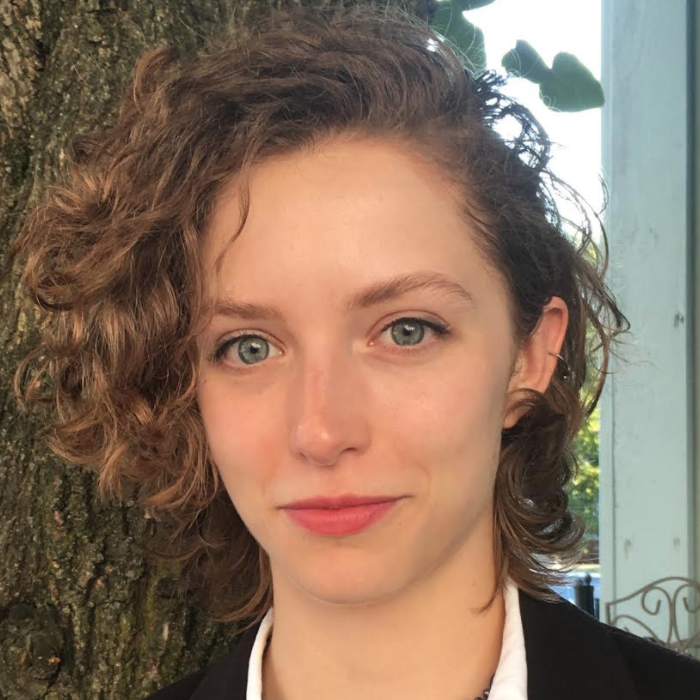 Anne is a civic process and democratic engagement nerd, and a former House district staffer. She most recently served as Director of Constituent Services for Congressman Seth Moulton, where she worked to use data and technology to deliver smarter casework services to residents of the MA06. She holds a bachelor's degree in Anthropology from the University of Oxford (St. Hugh's College), and an MSc in History from the London School of Economics, where she wrote her thesis on presidential memoir. She is also a proud native Clevelander, and will take any opportunity to cheerlead for the 'Land. 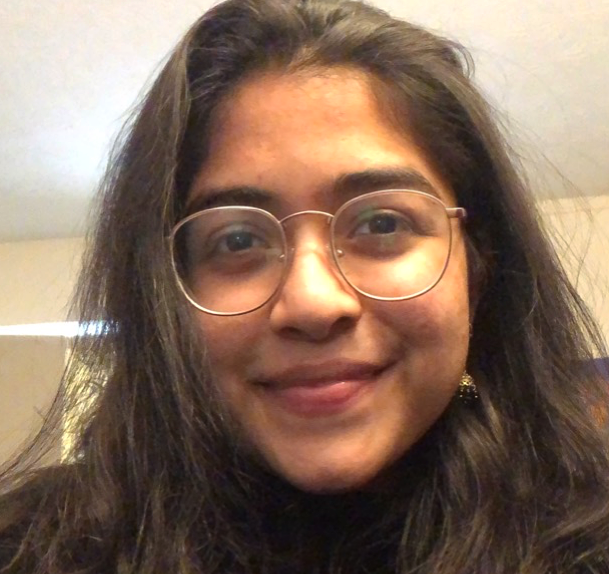 Shruti is an undergraduate student at The Ohio State University double majoring in Political Science and Public Management, Leadership, and Policy. She has previously interned with the Ohio Senate and has worked with national and local election campaigns. On campus, she is currently an ambassador for voter education/registration outreach and works with a research initiative to study the effects of deliberative democracy in Congress. Her experiences continue to drive her toward a career in public policy and she is eager to explore how technology can enhance political processes during her time with POPVOX.