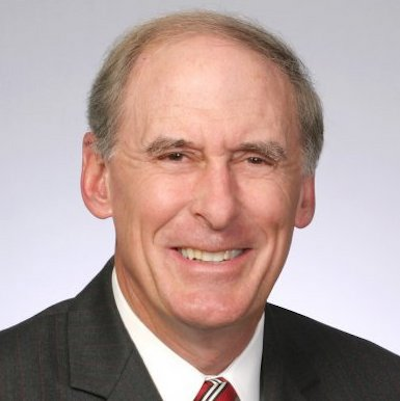 Born in Jackson, Michigan, Coats graduated from Wheaton College in Illinois and Indiana University Robert H. McKinney School of Law. He served in the U.S. Army from 1966 to 1968. Before serving in the U.S. Senate, Coats was a member of the United States House of Representatives, representing Indiana's 4th congressional district from 1981 to 1989. He was appointed to fill the Senate seat vacated by Dan Quayle following Quayle's election as Vice President of the United States in 1988. Coats won the 1990 special election to serve the remainder of Quayle's unexpired term, as well as the 1992 election for a full six-year term. He did not seek reelection in 1998, and was succeeded by Evan Bayh.

After retiring from the Senate, Coats served as U.S. Ambassador to Germany from 2001 to 2005, and then worked as a lobbyist in Washington, D.C. He was re-elected to the Senate by a large margin in 2010, succeeding Bayh, who announced his own retirement shortly after Coats declared his candidacy. Coats declined to run for re-election in 2016, and was succeeded by Todd Young.