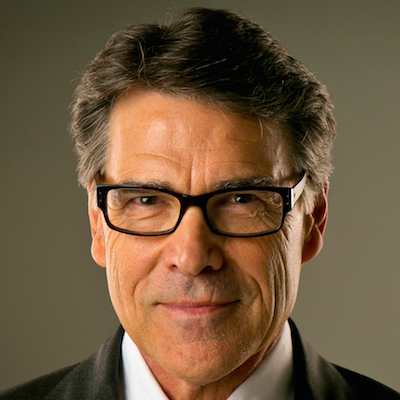 Perry is the longest-serving governor in Texas history.Perry was elected to full gubernatorial terms in 2002, 2006 and 2010 and is the fourth Texas governor (after Allan Shivers, Price Daniel and John Connally) to serve three terms. With a tenure in office of 14 years, 30 days, Perry was, at the time he left office, the second longest-serving current U.S. governor (after Terry Branstad of Iowa). Perry was chairman of the Republican Governors Association in 2008 and again in 2011. Perry ran unsuccessfully for the Republican nomination for president in 2012 and 2016.