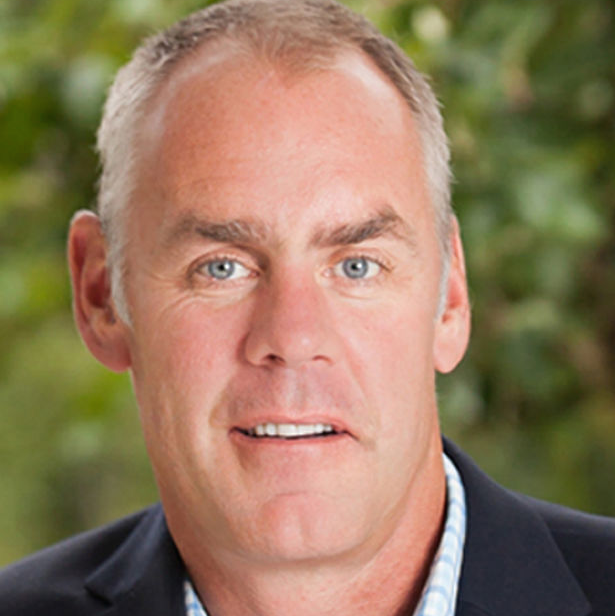 Ryan Zinke (born November 1, 1961) is an American politician serving as U.S. Representative for Montana's at-large congressional district. A Republican, he previously served as a member of the Montana Senate, representing Senate District 2 from 2009 to 2011.Zinke was a football player at the University of Oregon where he studied geology. He also has an MBA and MS. He was a Navy SEAL from 1986 until 2008.