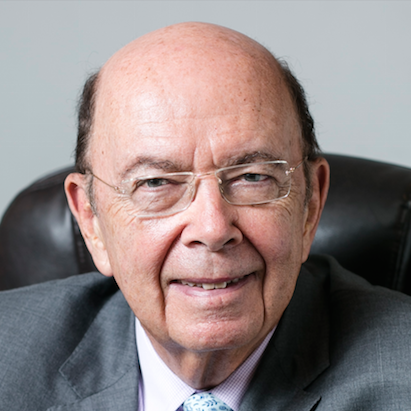 Wilbur Louis Ross, Jr. (born November 28, 1937) is an American investor, and former banker, known for restructuring failed companies in industries such as steel, coal, telecommunications, foreign investment and textiles. He specializes in leveraged buyouts and distressed businesses. As of August 2014, Forbes magazine lists Ross as one of the world's billionaires with a net worth of $2.9 billion.