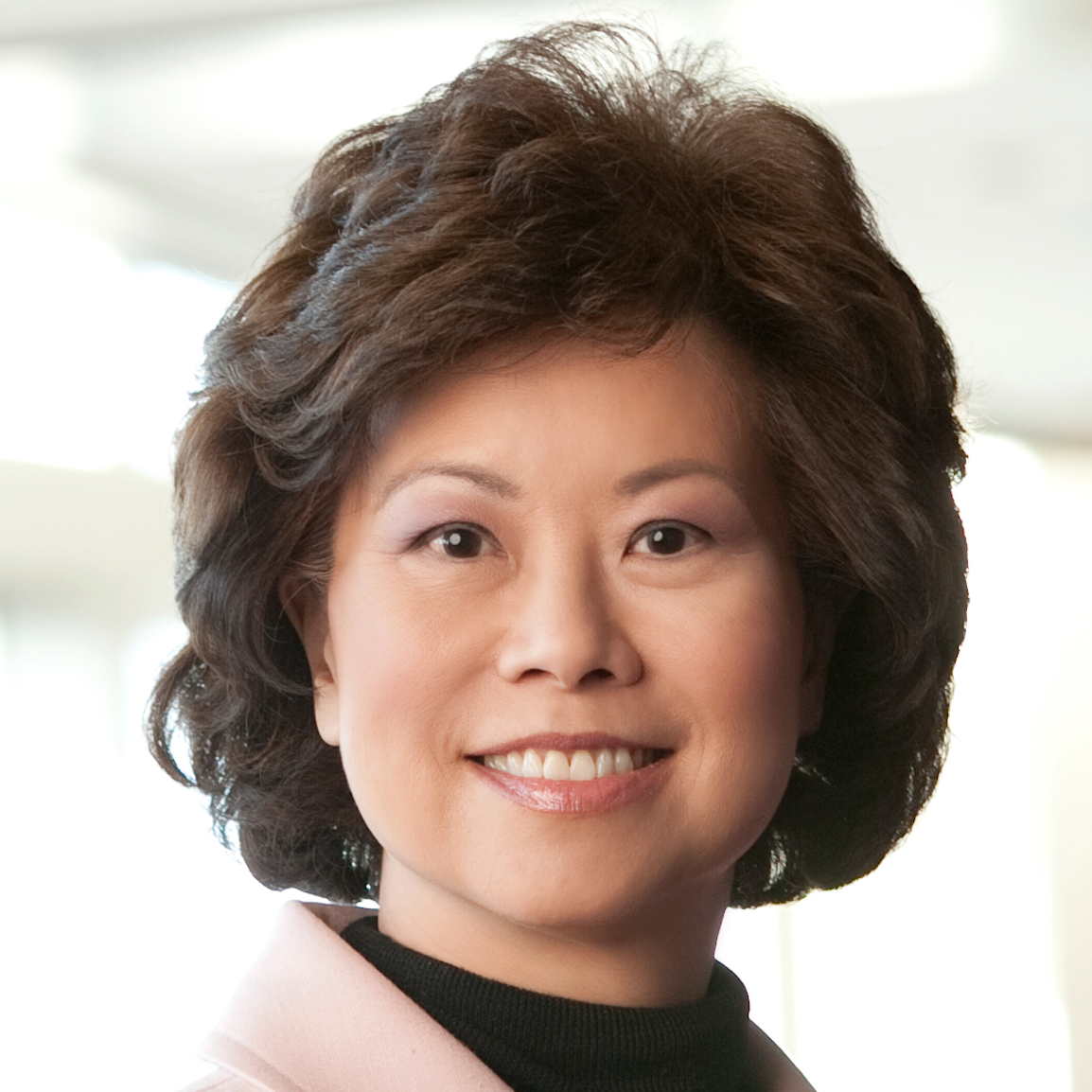 She was announced as the planned nominee for United States Secretary of Transportation by President-elect Donald Trump on November 29, 2016. Born in Taiwan to mainland Chinese parents, she was the first Asian American woman and the first Taiwanese American in U.S. history to be appointed to a U.S. president's cabinet. She is married to U.S. Senate Majority Leader Mitch McConnell.